Hockney-Van Gogh: The Joy of Nature 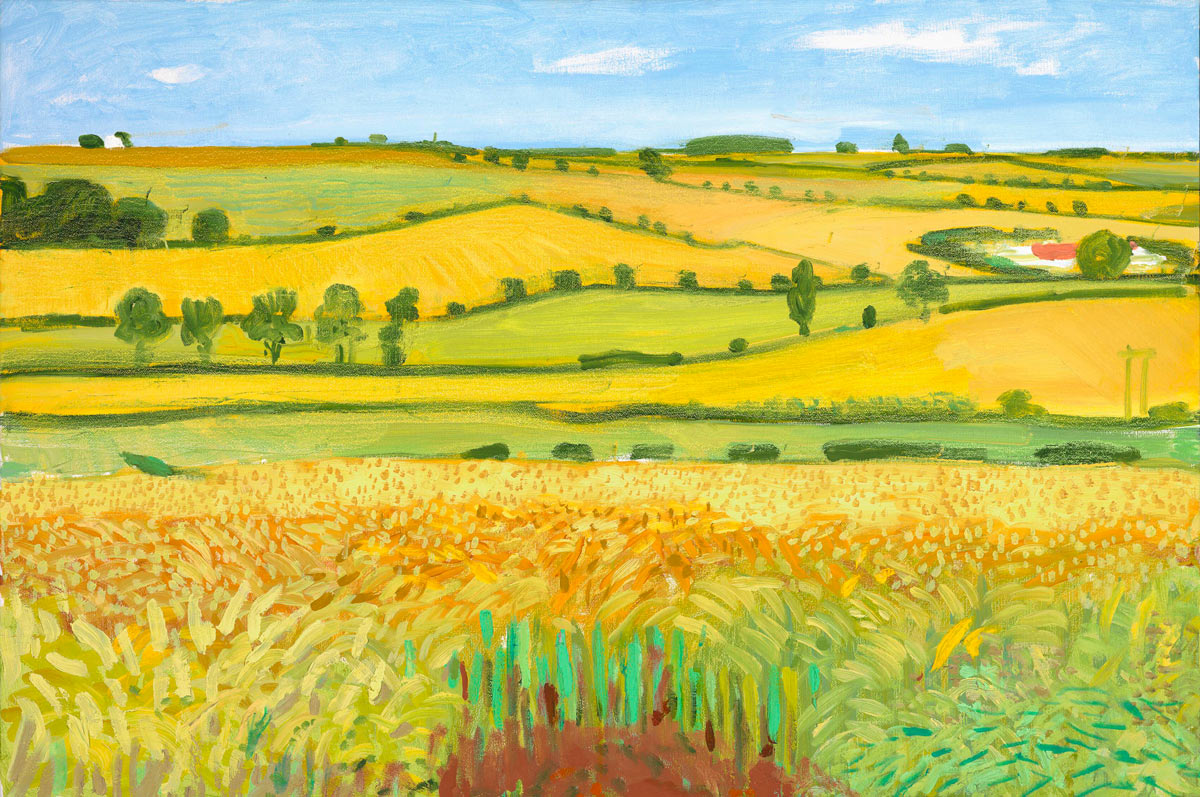 Hockney-Van Gogh: The Joy of Nature

Join the Houston Seminar and the Museum of Fine Arts, Houston, for a virtual tour of Hockney-Van Gogh: The Joy of Nature, with distinguished curator Ann Dumas. Dumas will take us on a deep dive into the splendor of the outdoors through the eyes of Vincent van Gogh and David Hockney as she leads us on a live-stream journey through the sumptuous exhibition. Subscribers will have the chance to participate in a Q&A following the tour.

This is a rare opportunity to hear directly from Dumas, a renowned scholar and curator. In this course, she will shed light on a selection of works in the exhibit, giving listeners a unique, insider’s look at two of the world’s great modern artists, who “really enjoy looking at the world”, as Hockney notes. Learn how despite their obvious differences, the visual correspondence between the two artists is striking.

Ann Dumas is consulting curator of European Art at the Museum of Fine Arts, Houston, and curator at the Royal Academy, London. Over the past 25 years she has been responsible for several major international exhibitions, with a focus on French 19th- and early 20th-century art. In addition to her exhibition projects, Dumas has acted as a consultant to a range of museums in Europe and the United States. She studied art history at the Courtauld Institute of Art, the University of London. In 2019, she was awarded an MBE (Member of the Order of the British Empire) for services to the Arts.