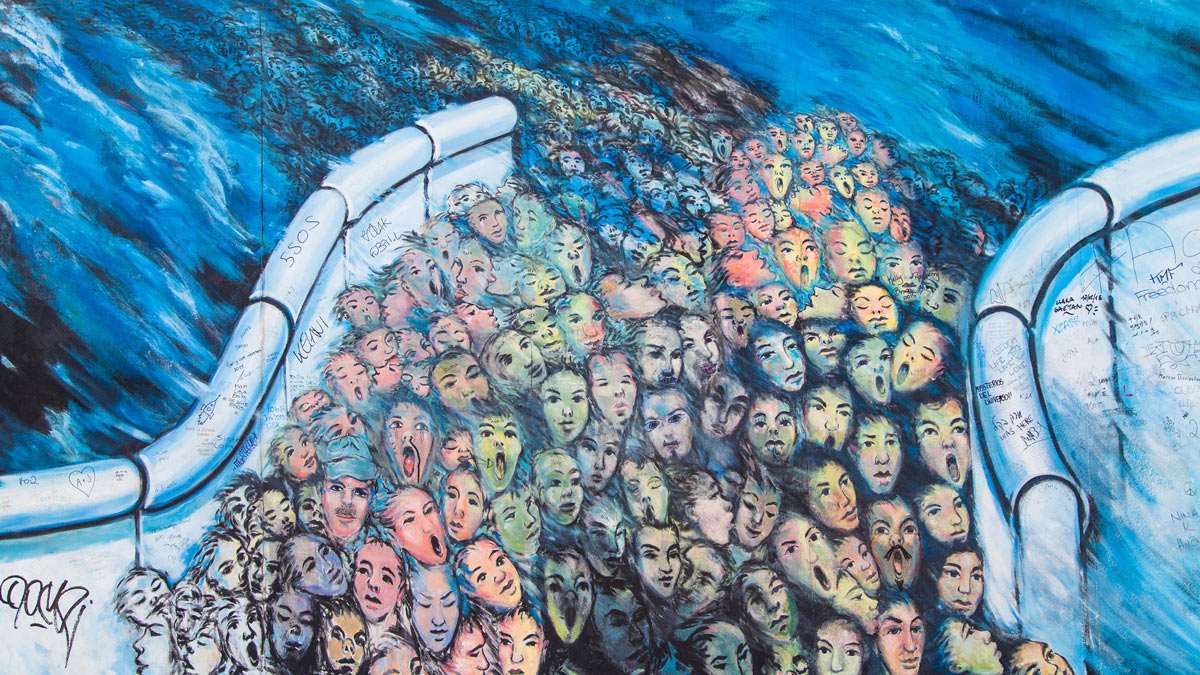 In 2005, Houston responded to Hurricane Katrina by welcoming over 150,000 new neighbors from Louisiana. Since that time, Angela Blanchard has studied and mapped the journey of people who have experienced the unthinkable, as they make their way from devastation to rebuilt lives.

“We live in a time of great upheaval. War or weather, loss of health or wealth upend lives and toss people up on unfamiliar shores. How we go on to find purpose and meaning after the unthinkable is the focus of my work.”

Blanchard brings in stories from her work with those displaced and with those who helped. From Gulf Coast storms to Australian fires, Syrians resettled in Europe and the Middle East, to civic upheaval in Ferguson and Charlottesville, she finds common elements of help and recovery. The challenge faced by those displaced is to rebuild and recreate lives and communities out of their own imagination. The challenge we face is to welcome the shipwrecked ashore, creating landing places and on-ramps to belonging.

Angela Blanchard is a globally recognized expert practitioner in community development and long-term recovery. Blanchard’s breakthrough strategies have successfully revitalized neighborhoods, while providing a powerful road map for cities across the globe. She has worked on six continents, in dozens of cities where leaders have faced the challenge of responding to disruption and inflows of displaced people. Blanchard is a senior fellow at Brown University’s Watson Institute for Public Policy and International Development. She teaches a graduate course in urban responses to disaster and displacement. Blanchard advises business, civic, and nonprofit leaders navigating upheaval.