The Many Names of Slavery 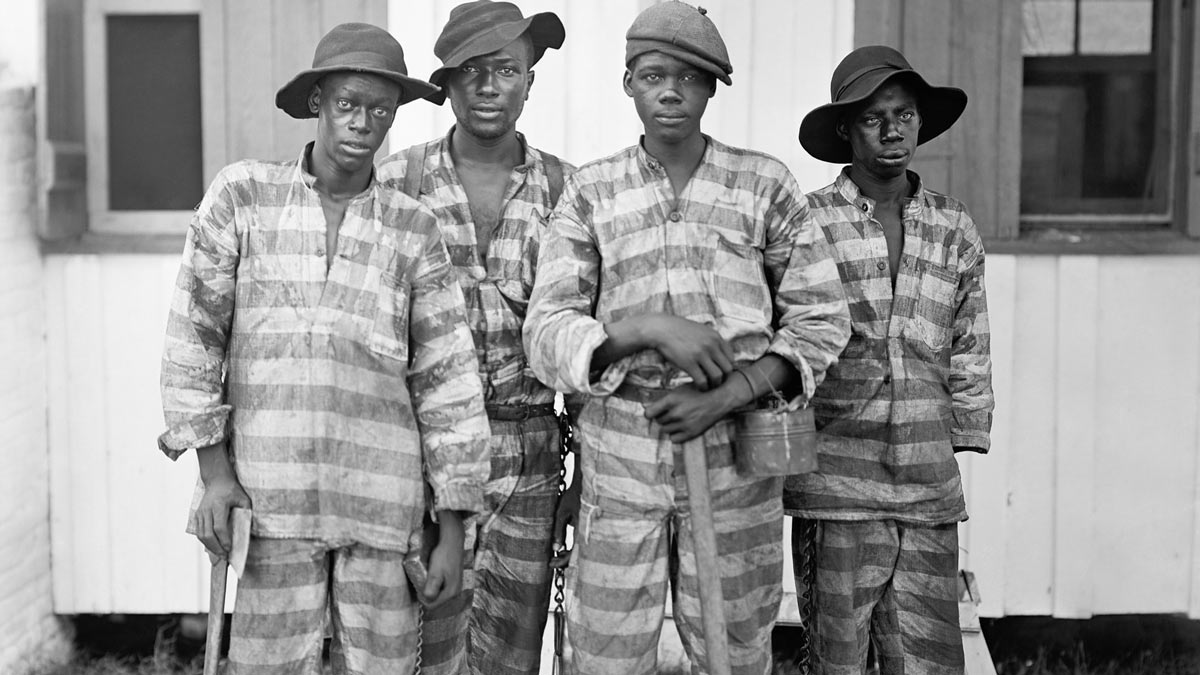 The Many Names of Slavery

This course is dedicated to continuing the legacy of Reginald Moore, indefatigable advocate for remembering the forgotten convicts and enslaved population of Fort Bend County.

Slavery in the nineteenth century. Convict labor and leasing in the twentieth. Mass incarceration in the twenty-first. Is there a throughline? The roots of today’s inequities in Texas can be traced to the state’s settlement by cotton farmers traveling west from the southern United States. Andrew J. Torget (March 2), Jay Jenkins (March 9), and Sandra Guerra Thompson (March 23) will guide us to a more informed and nuanced view of Texas history and the efforts to address and end persistent and corrosive race-based public policies.

March 2: Andrew J. Torget, historian and professor at the University of North Texas, will give a lecture based on his book, Seeds of Empire: Cotton, Slavery, and the Transformation of the Texas Borderlands. Seeds of Empire tells the remarkable story of how the cotton revolution of the early nineteenth century transformed northeastern Mexico into the western edge of the United States and how the rise and spectacular collapse of the Republic of Texas as a nation built on cotton and slavery proved to be a blueprint for the Confederacy of the 1860s.