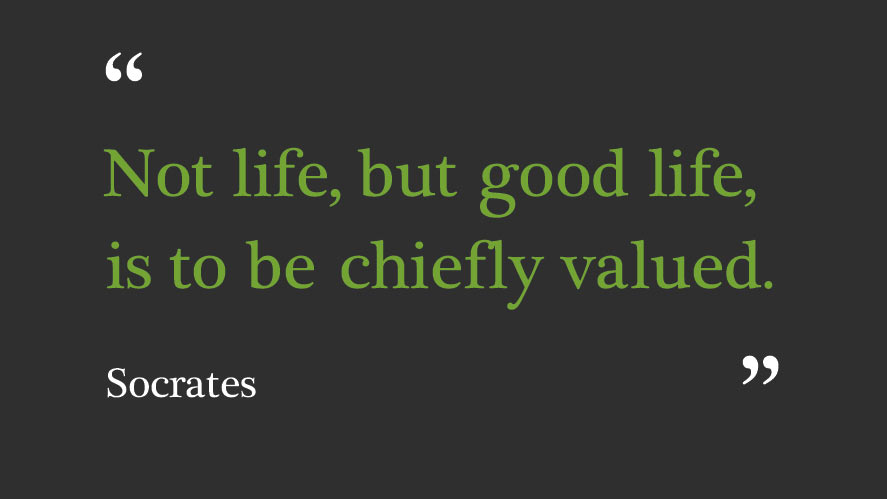 For as long as philosophy has existed, human beings have sought to understand the nature of truth, reason, value, reality, and existence. What better time than now to investigate fundamental questions about ourselves and our relationships to each other? Three Houston philosophers, Gwen Bradford, George Sher, and Tamler Sommers, will delve into two important questions and help us think about answers.

Why should I be just rather than unjust? In a session moderated by Professor Bradford, Professors Sher and Sommers will discuss the tensions between notions of social justice and individual self-interest.

Gwen Bradford is an associate professor of philosophy at Rice University, where she specializes in value theory and normative ethics within the field of moral philosophy. Her book Achievement (Oxford University Press, 2015) was awarded the 2017 American Philosophical Association Book Prize. Professor Bradford was the 2019 recipient of the Duncan Award for Outstanding Academic Achievement at Rice University. Recent projects focus on uniqueness, perfectionism, and ill-being.

Tamler Sommers is an associate professor of philosophy at the University of Houston. He works in the areas of moral psychology, free will, and moral responsibility with additional focus on honor, punishment, and revenge. Professor Sommers is the author of Relative Justice: Cultural Diversity, Free Will, and Moral Responsibility (Princeton University Press, 2012); A Very Bad Wizard: Morality Behind the Curtain, 2nd edition (Routledge, 2016); and Why Honor Matters (Basic Books, 2018).