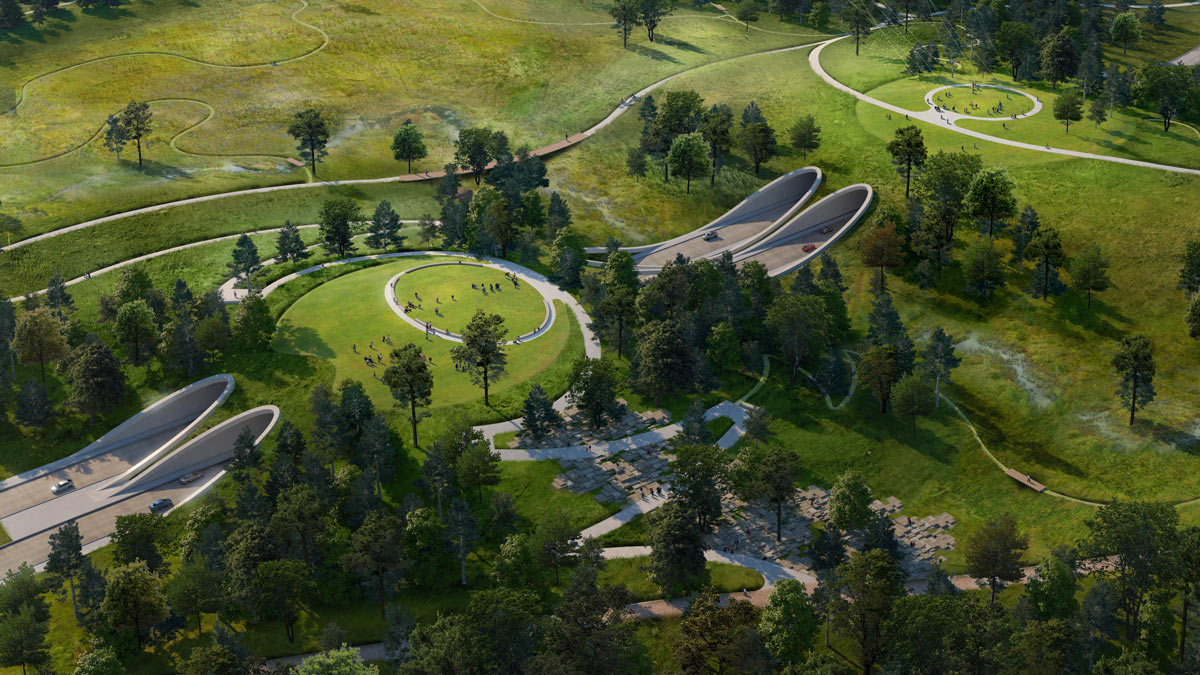 THURSDAY, APRIL 8, NOON–1:30 P.M. Zoom invitations will be emailed to subscribers. This program will not be recorded.

In 2015, a master plan for Memorial Park was unanimously approved by Houston City Council after nearly three years of ecological, historical, demographic, and other research as well as the input of over 3,000 Houstonians. Designed by architectural landscaping firm Nelson Byrd Woltz, the plan focuses on further revealing the historical and cultural context of the park as well as providing extensive ecological restoration to strengthen the unique urban forest setting of Houston’s largest urban green space.

A partnership of Memorial Park Conservancy, Kinder Foundation, Houston Parks and Recreation Department, and Uptown Development Authority is committed to delivering a significant portion of the 2015 Master Plan by 2028. This public-private partnership was formed by a catalyst gift of $70 million from the Kinder Foundation, a $55 million commitment by the conservancy, and $50 million of public funds through Uptown Development Authority. The resulting partnership defined a Ten-Year Plan that includes a combination of projects to improve the park’s ecological resiliency, honor its history, connect it to other parks and green spaces in Houston, strengthen storm water management capabilities, and positively affect Houston.

Ms. Arnold joined the conservancy in 2013 from a twenty-year career in change management at Cisco Systems, Hewlett-Packard, Compaq Computer Corporation, and McKinsey & Company and has led the creation and adoption of the 2015 Memorial Park Master Plan, launched its associated capital campaign, and initiated project execution. She has a bachelor’s degree from the University of Texas at Austin and a master’s degree in public policy from Princeton University’s School of Public and International Affairs.

We are having a website issue that is making tickets appear sold out when they are not. If you see a sold out ticket below, please refresh your browser and the ticket should become available for purchase. Sorry for the inconvenience, we are working to identify and fix the bug.