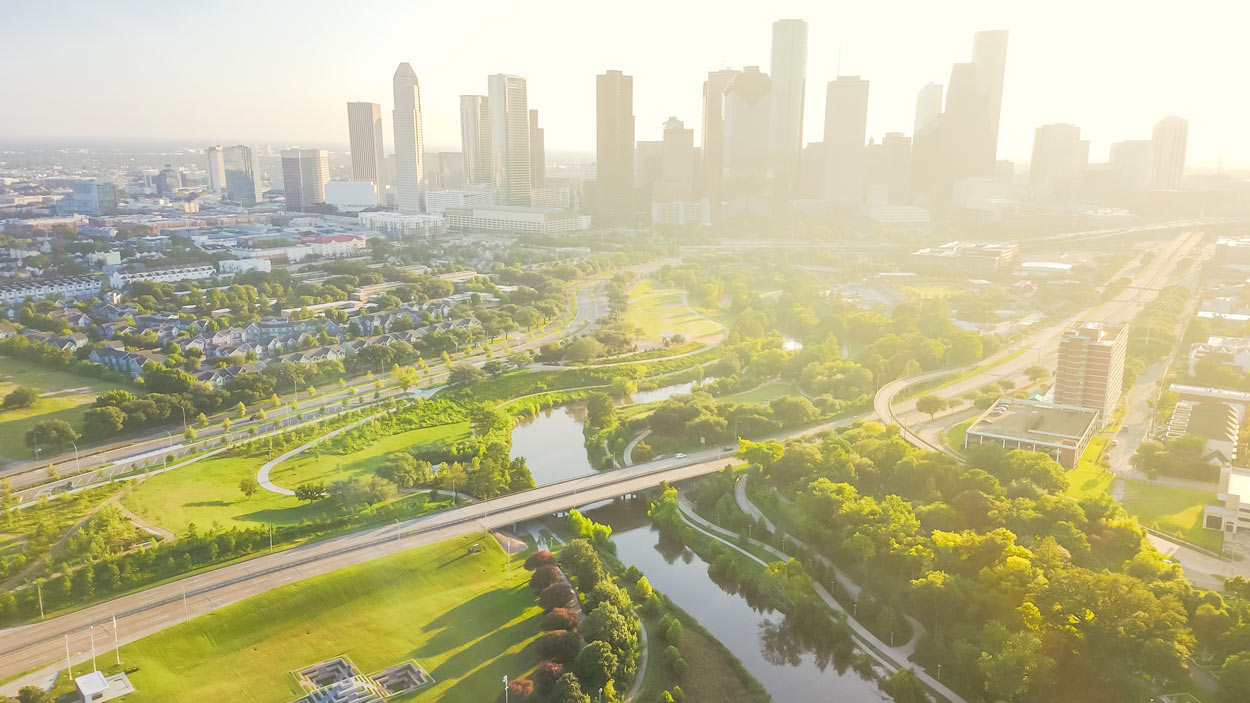 Join us for a three-part series of discussions on Houston, water, and how we can plan for a more resilient future.

February 4: Galveston Bay and the Storm Surge of Our Nightmares

Every summer, we dread The Big One: a wall of water smashing into Galveston Bay and the Port of Houston, spilling millions of gallons of crude oil and hazardous chemicals into the Gulf of Mexico. As Texas Monthly recently described it, “Such a disaster would disrupt global supply chains, cut off the military from much of its jet fuel, contaminate ecosystems in Galveston Bay, and destroy one of the state’s core economic engines—not to mention kill a bunch of Texans.” Join a conversation between Eric Berger and Jim Blackburn about hurricane storm surges, coastal defense barriers, and mid-bay gate proposals.

Eric Berger is the co-founder of Space City Weather and is a certified meteorologist and senior space editor at Ars Technica. He was a Pulitzer Prize finalist at the Houston Chronicle for his coverage of Hurricane Ike.

Jim Blackburn is a professor of environmental law in the civil and environmental engineering department at Rice University. Blackburn serves as co-director of the Severe Storm Prediction, Education, and Evacuation from Disaster (SSPEED) Center.