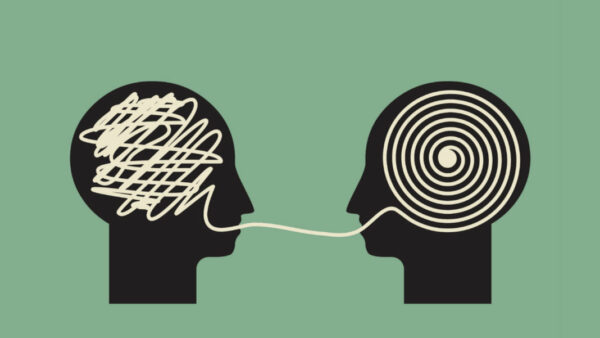 The Art of Translation

LIMITED ENROLLMENT AT PRIVATE RESIDENCE; LOCATION WILL BE PROVIDED TO SUBSCRIBERS.

Translation of literary texts is a subtle and exacting art requiring a broad command of vocabulary in both languages, an appreciation for nuances of style and character, familiarity with the culture from which the book arose, and a “feel” for the original author’s voice. Translators give readers a window into another nation’s people and culture, creating an empathy and connection that might not otherwise exist. Translating a text may also be the closest thing to a literary apprenticeship: it is worth noting that authors such as Javier Marias, Haruki Murakami, and Vladimir Nabokov invested a significant part of their careers in translating masterworks of other cultures into their native languages.

Philip Boehm and Samantha Schnee, skilled translators at the top of their profession, will appear in conversation together at both sessions, acting in turn as major focus and interlocutor, to bounce ideas off one another and to provide rare insights into their craft, their favorite projects, and their major challenges.

Philip Boehm is an American playwright, theater director, and literary translator. He has translated over thirty novels and plays by German and Polish writers, including Franz Kafka, Hanna Krall, and Herta Müller, and is the recipient of a number of translation awards as well as National Endowment for the Arts and Guggenheim fellowships.

Samantha Schnee translates literary texts from Spanish to English. She is founding editor of the international magazine Words Without Borders, dedicated to publishing the world’s best literature translated into English; in the past ten years, Words Without Borders has published more than 2,000 stories, excerpts from novels, and poems from over 120 countries. Ms. Schnee’s translation of Carmen Boullosa’s Texas: The Great Theft (Deep Vellum, 2014) was a candidate for several international prizes.