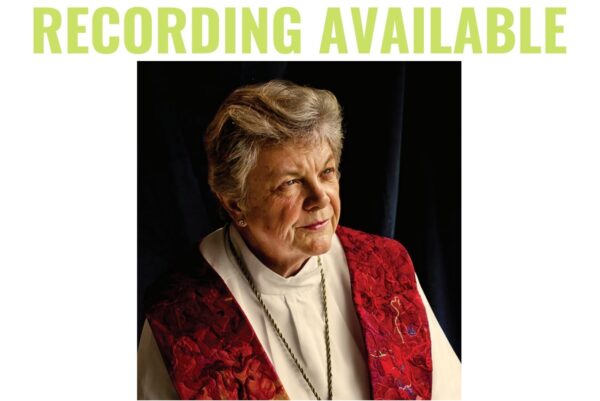 Women on the Verge: The Roman Catholic Womenpriest Movement

A recording is available below.

The Roman Catholic Womenpriest movement, or RCWP, is a discrete religious revolution comprising a small group of tenacious women defying the Catholic patriarchy by taking on the priestly role and demanding reconsideration of Roman Catholic tradition.

What does it mean to be a Roman Catholic Womanpriest? Whom do they serve and how do they fit—or not—in the Catholic church today? Join Jill Peterfeso, author of Womanpriest: Tradition and Transgression in the Contemporary Roman Catholic Church, an ethnography of the RCWP movement, for an exploration of the ongoing tensions in Roman Catholicism around gender and sexuality, priestly authority, and religious change.

Jill Peterfeso is the Eli Franklin Craven and Minnie Phipps Craven Associate Professor of Religious Studies at Guilford College. She is a cultural historian of American religion who uses ethnography to explore questions of gender, authority, and creativity in Roman Catholicism and Mormonism.