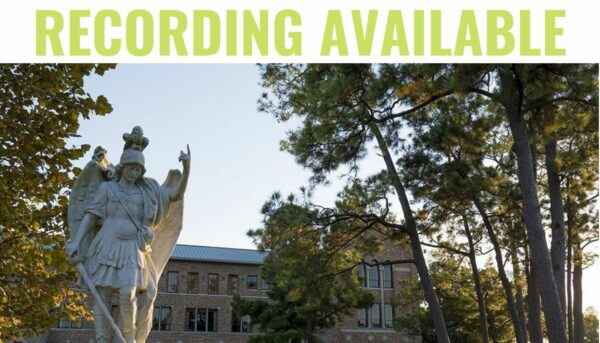 The Welcome to the East End! Zoom discussion took place on September 21, but there is a recording of it available for purchase below. The Houston Seminar records most of its Zoom sessions and makes them available to registrants for the semester. If you purchase a recording from Fall 2021, you will be able to access it through the end of December. If you registered for this course before it took place, but did not receive an email for accessing the recording, please contact the registrar.

The East End, lying east of downtown, south of Buffalo Bayou and the Houston Ship Channel, and north of the Gulf Freeway, got its start in the 1830s. Beginning in the 1850s, the construction of railroad lines divided the plain between Houston and the older town of Harrisburg, downstream on Buffalo Bayou, into subdistricts which are still visible today. The opening of the Houston Ship Channel in 1914 reinforced the patchwork pattern of differential development, attracting industry and manufacturing to the corridor between the ship channel and Harrisburg Boulevard. The East End is where Houston’s Mexican-American community took shape in the 1910s and 1920s. As industry moved out of the area, digital fabrication workshops and innovative entrepreneurial ventures have sought affordable space in the East End. The retreat of industry has also made it possible for the Buffalo Bayou Partnership to launch ambitious plans for reclaiming the banks of the bayou as public green space.

Tuesday, September 21: Welcome to the East End! 5:00–6:30 P.M.
In preparation for the East End study tour, Kyle Shelton and Stephen Fox will set the stage with a lively Zoom discussion of the urban development of the East End.

Kyle Shelton is the director of strategic partnerships at Rice University’s Kinder Institute for Urban Research, where he leads research on urban development, transportation, and placemaking, as well as on urban and metropolitan governance. He is the author of Power Moves: Transportation, Politics, and Development in Houston (University of Texas Press, 2017).