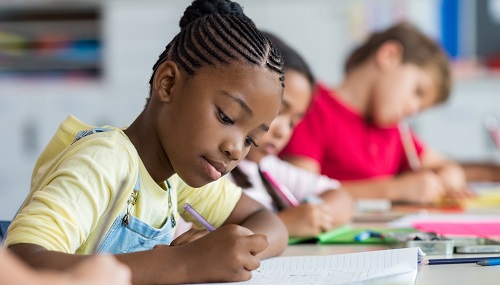 In this lunchtime program, two innovative and respected educational leaders will discuss what they have learned over the past two years, whether the pandemic’s demands led to any useful innovations or insights, and how they developed their current strategies to help students succeed.

HISD’s deputy superintendent Rick Cruz joined the district in 2008 as a Teach For America corps member and bilingual fifth-grade teacher at Moreno Elementary School, where he was twice named Teacher of the Year. In 2010 he founded EMERGE, a program that helps first-generation and low-income students attend and graduate from the nation’s top colleges and universities. Since 2013 Cruz has been a member of HISD’s central leadership team, where he has implemented initiatives focused on ensuring that all graduating seniors are college- and career-ready.

Mark DiBella is Chief Executive Officer of YES Prep Public Schools, a high-performing charter system serving more than 17,000 students from underserved communities on more than 20 campuses. He began his career in education as a 1999 Teach For America corps member, teaching fifth grade at HISD’s Garcia Elementary. After joining YES Prep in 2001 as a teacher, DiBella held various leadership roles within the YES Prep system and was instrumental in executing the system’s growth strategy, significantly expanding the number of students served, before becoming CEO in 2016.